ABOUT THE PRODUCT
An award winning mature cheddar which is very fine and has a smooth, rounded, almost silky flavour.

AGING
This cheese has aged for 15 long months to achieve its bold characterful taste.
Just like a fine wine, this cheddar won’t simply be rushed
Can be enjoyed on its own or in soups, sauces, dips or  melted on a a variety of snacks.
This cheese is the most popular cheese in the whole of United Kingdom, out of all the 700 indigenous British  variety of cheese, this particular variant called cheddar has the highest salesCheddar: The UK’s Favourite Cheese. Cheddar is probably one of the most popular cheeses in the world and certainly one of the most consumed. You can also ideally combinee this cheese “the cheddar” with the other most favourite cheese, popularly known as “the mozzarella” for various dishes found in Italian cuisine like pizza or pasta, which are generally loaded with cheese. THE mozzarella is the second best selling cheese in all of United Kingdom after the cheddar cheese, which is the number one best selling cheese there.

Storage:
Keep refrigerated. To enjoy at its best, once opened consume within 3 days.
Origin:
Produced in the UK 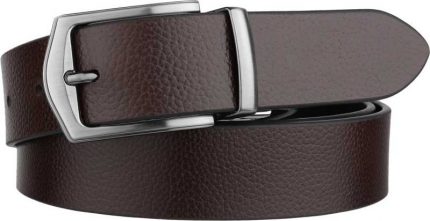