Pancetta arrotolata is rolled, trussed and cured until just firm. Sliced or diced, it is the cured meat workhorse of the Italian kitchen, finding its way into tortellini and on to pizza, lending its delicately sweet porkiness to. Start to finish, this pancetta will take a minimum of 4 weeks to prepare and cure.

USAGE
Pancetta Arrotolata comes from the fat part of the pig that, once sliced, is salted, put to rest, massaged and finally folded onto itself.
Sliced pancetta can be served as part of a selection of cold meats, or grilled until crisp and then crumbled over pasta, rice, salads and soups.
Pancetta in Italy is typically cooked to add depth to soups and pastas.
Pancetta is the Italian version.
The curing process for the latter often is as little as a few minutes, while pancetta is cured for days or weeks. Pancetta can be eaten thinly sliced and raw, similar to prosciutto, but more often it is cooked, which gives it an intensely savory flavor. Think of it as maxed-out bacon.

PRODUCTION PROCESS
The pork belly skin is removed before the pork is salted and held in a tub of brine for 10–14 days in a low temperature and high humidity environment.
The brine is usually composed of salt, nitrite, ascorbate, spices such as black pepper, chilli, garlic, juniper, and rosemary and sometimes nitrate.
After salting and brining, the pork is rolled, with layers of fat on the outside surrounding a meaty core.
The rolled pork is then tightly packed into nettings or other fibrous casings.
Rolling produces pancetta’s distinctive shape, while the casing prevents case hardening in the latter stages of the production process.
Following rolling and packing, the pork undergoes enzymatic reactions facilitated by exposure to a warm environment of 22–24 °C for 24 to 36 hours. PRESERVATION AND SHELF LIFE
Pancetta is preserved by curing. Curing is done using a spice and salt mixture containing nitrates or nitrites, which act to extend the shelf life of cured meats.
Nitrates help remove excess moisture from the pork, decreasing water activity and limiting available free water for the growth of spoilage-causing and pathogenic microorganisms.
Sodium nitrites are used to prevent the growth of botulism causing bacteria and listeria monocytegenes, as well as imparting desirable flavour and colour.
Nitrates are said to act like time-released nitrites, and are used in pancetta products that require longer periods of curing and drying.
Other constituents of the spice mixture also act to preserve the shelf life of pancetta—black pepper acts as an antibiotic, and sodium erythorbate is used as an antioxidant.
Pancetta kept in its original packaging can be stored for up to 12 months. After opening, it has a shelf life of around 2–3 weeks in the refrigerator and up to 3 months in the freezer.
NUTRITIONAL INFORMATION
One 30-g serving of pancetta contains around 5.0 g of protein, 11.0 g of fat, and 20–25 mg of cholesterol. One serving comprises between 15 and 22 percent of the accepted daily value of fats. Despite its high portion of daily fat value, pancetta has a lower fat content than other bacon products.
INGREDIENTS
Most pancetta products are made using pork belly brined in a mixture
of salt, dextrose, spices and spice extracts, sodium erythobate , garlic ,
sugar, sodium nitrate, and/or sodium nitrite.
It is simultaneously exposed to cold smokes for desirable colours and flavours and to prevent moulding.
Finally, the smoked pork is held at 12–14 °C and 72–75% relative humidity for 3–4 weeks for drying. The resulting pancetta retains approximately 70% of its original weight.
What is pancetta made out of? pork belly 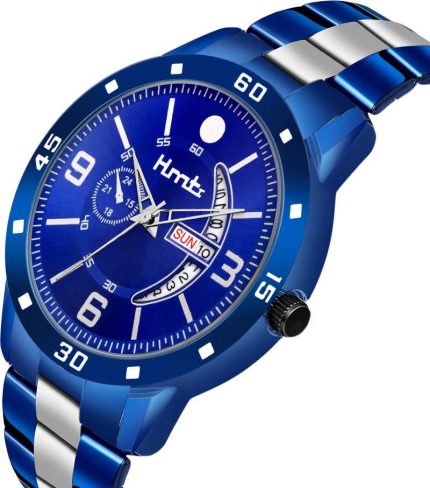 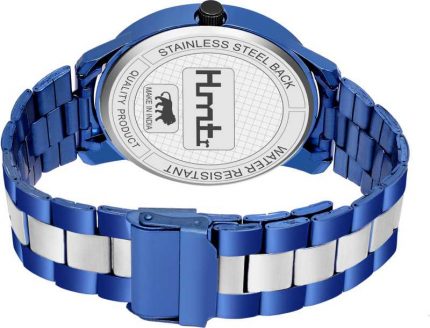 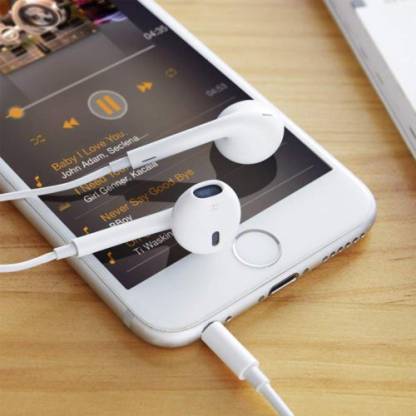 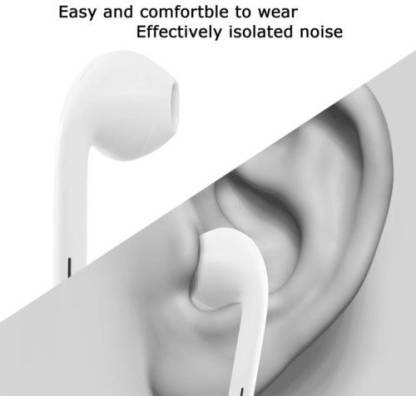 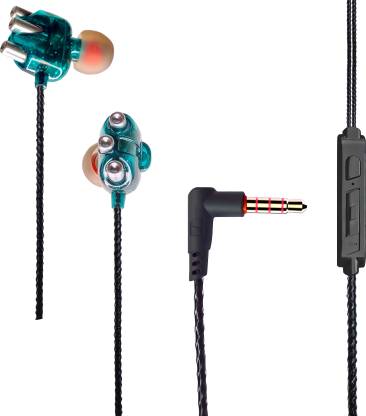 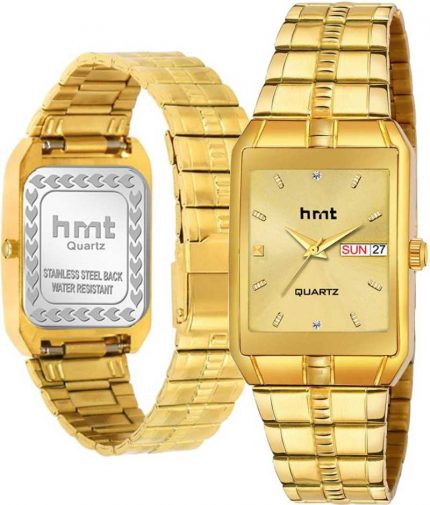 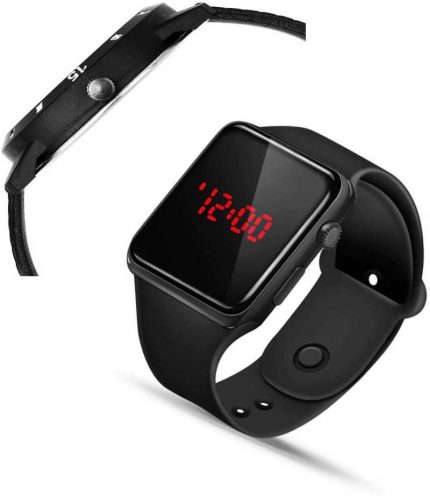 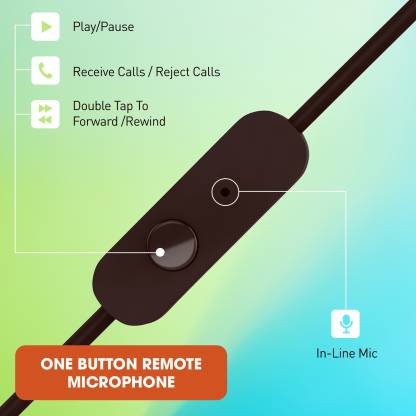 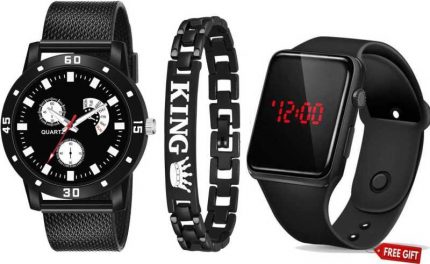 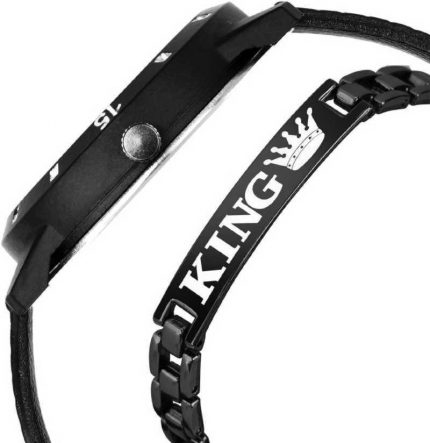