This holiday season cherish your holiday time with your loved ones with these imported beverages specially curated for you in this Assorted International Beverages Gift Hamper by luckystore.

For delivery only in Delhi-NCR.

The Hamper Includes the following 9 Drinks:

It’s the lemon-lime flavoured soft drink that’s perfectly crisp, and always clear. Sprite is the zero caffeine soda that ignites your senses to keep you on your toes with its cool, satisfying, and refreshing citrus taste. It’s a crisp fizz that doesn’t compromise, and refreshes on its own terms. Sparkling Low Calorie Lemon-Lime Flavour Soft Drink with Sweeteners.

Soda. Pop. Soft drink. Sparkling beverage. Whatever you call it, nothing compares to the refreshing, crisp taste of Coca-Cola Vanilla. A little flavor can make a lot of magic happen and Coca-Cola Vanilla is here to make your taste buds happy. Enjoy with friends, on the go or with a meal. Whatever the occasion, Coca-Cola Vanilla makes life’s special moments a little bit better.

Great taste to feel good about! Fanta is a global brand of fruit-flavored soft drink from the Coca-Cola Company. Bright, bubbly and instantly refreshing, Fanta is made with 100% natural flavors and is caffeine-free.

7UP is the original lemon and lime soft drink which delivers a zesty citrus twist that refreshes like no other. 7UP Free is free of sugar, colouring, or caffeine. It’s the ultimate tasty twist of lemon & lime!

Dr Pepper is a carbonated soft drink. It was created in the 1880s by pharmacist Charles Alderton in Waco, Texas, and first served around 1885. Dr Pepper was first nationally marketed in the United States in 1904, and is now also sold in Europe, Asia, North and South America.

S.Pellegrino is an Italian natural mineral water brand, owned by the company. Sanpellegrino whose production plant is located in San Pellegrino Terme in the Province of. Bergamo, Lombardy, Italy. San Pellegrino is brilliant, lacking in any distracting odour, with a fairly dense perlage of reasonably fine bubbles in abundance. The immediate impression on the taste buds is one of tingling freshness, followed by moderate acidity that stimulates salivation, while the high mineral content leaves a pleasant aftertaste. 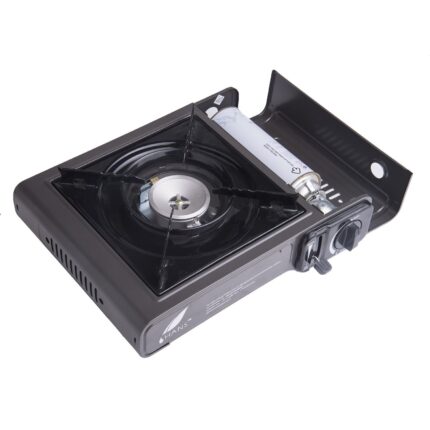 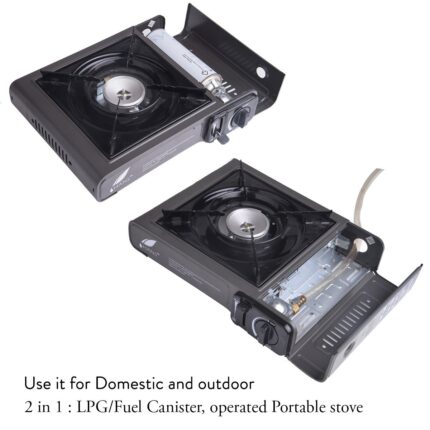 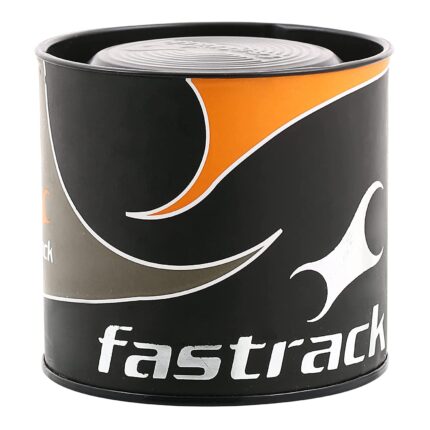 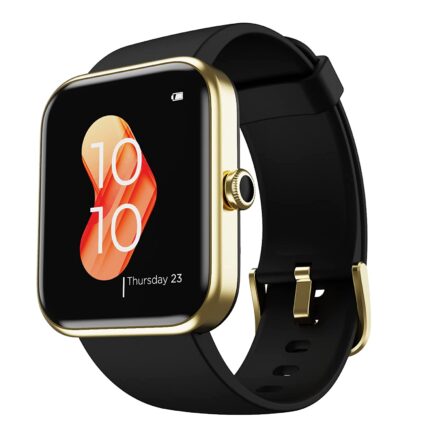 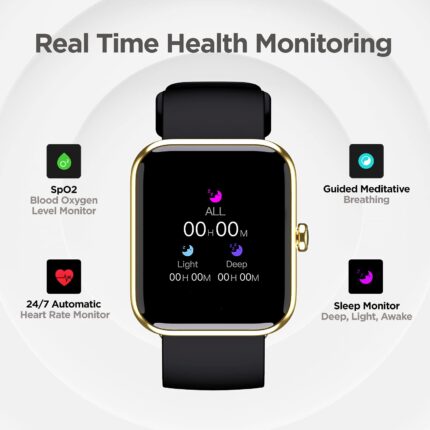 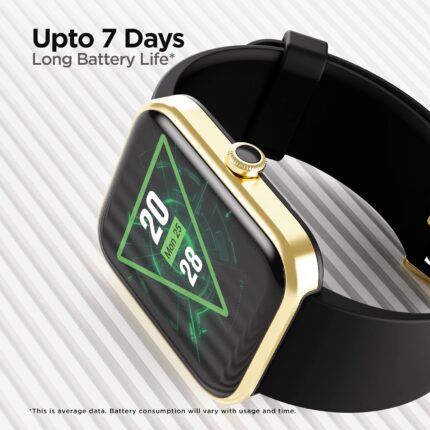