In ancient, Indian women were accorded very important position and high esteem. They themselves used to practice ayurveda in their dally routine. But this divine beauty, perfect and graceful figure of the ancient women is lacking these days.

Ayurveda now has been accepted the world over which provides the cure for ailments and beauty enhancement and personal care for modern women.

Breast – The mammary glands or breast consist of glandular tissue interlaced and supported by much fibrous tissues and fat and covered by a thick layer of subcutaneous fat.

Development – Little development occurs till puberty. The changes which occur at puberty, in females, very greatly due to many factors, vis., Genes, diet, habbit etc. At puberty, there is considerable growth and branching of the duct system and formation of glandular system. With the occurrence of each menstrual cycle every month, progressive enlargement of breasts take place (which is due to the increased deposition of fat in the fat cells). 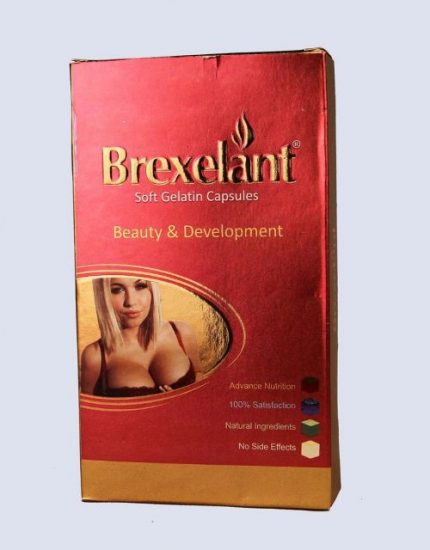 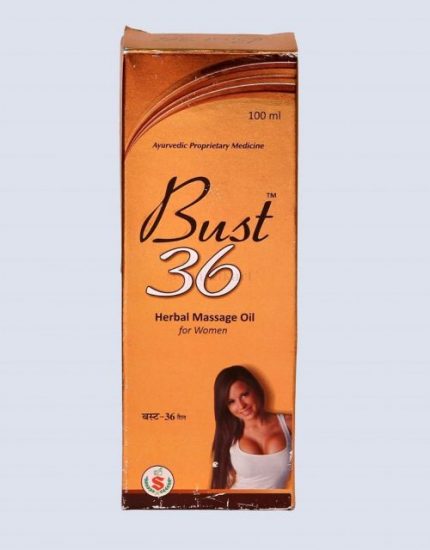 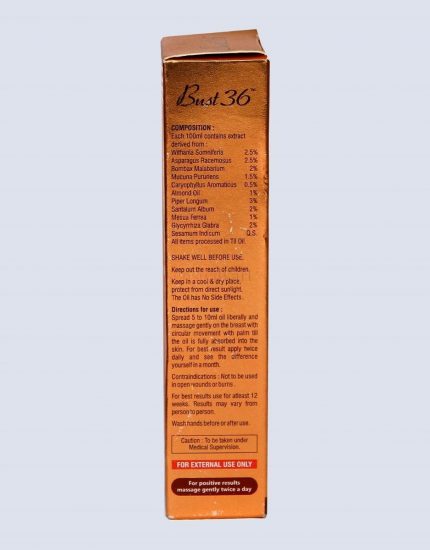 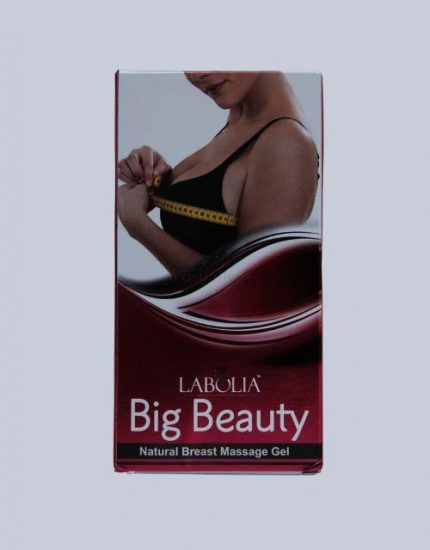 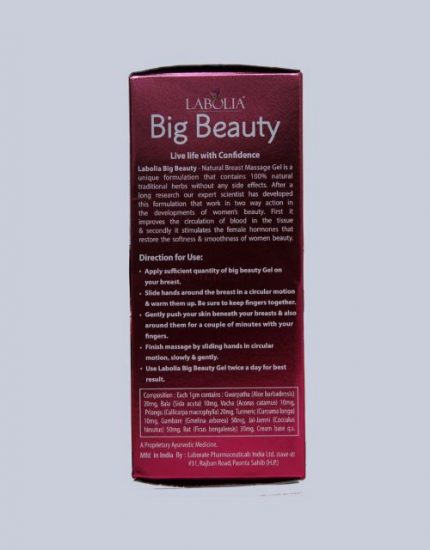 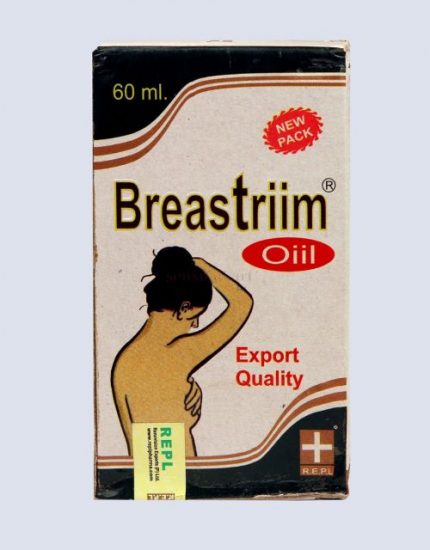 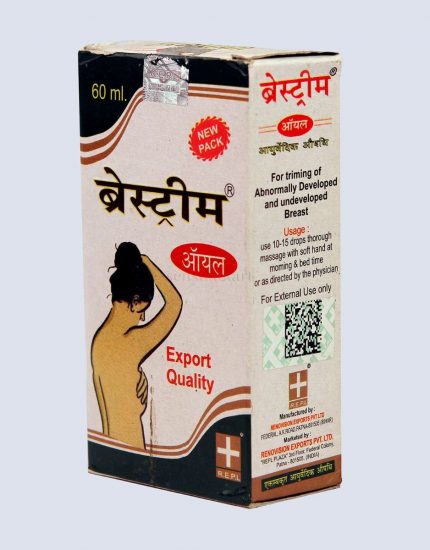 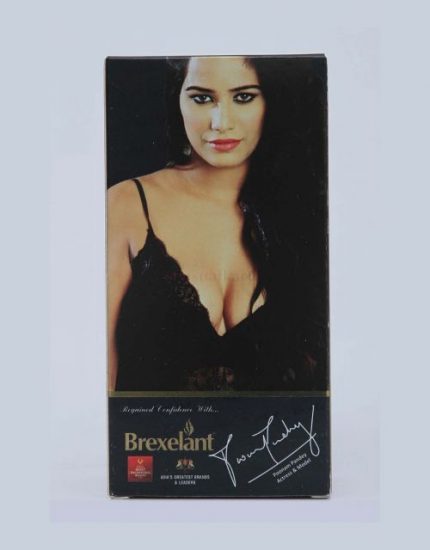 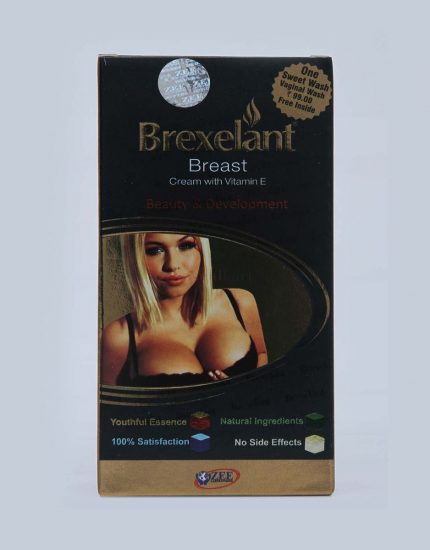